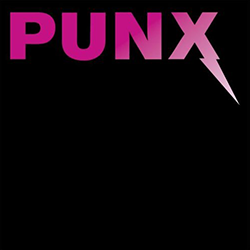 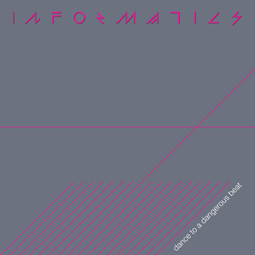 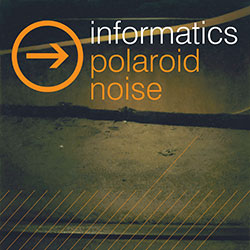 In 2003, Punx records, the home of DJ Moguai in Germany released a 2 record multi remix of Accidents in Paradise aka Proximity Switch. The record was released to coincide with the 2003 Love Parade in Berlin, and tracks were played to a 20,000 capacity audience at the Tiergarten.

In 2012 Dark Entries Records, the brainchild of Josh Cheon in San Francisco, released Dance to a Dangerous Beat – a vinyl album retrospective of Informatics work – including remastered versions of Proximity Switch, What a World, Hungry Pets, Satellite to Russia and many other previously unreleased tracks. It was received well by the public and is now into its second pressing.

Informatics have recently been working on new material and performing around their home city, Melbourne. Audiences at warehouse spaces, dance studios and clubs have participated enthusiastically in recent Informatics performances which features new material composed and performed by the band using analogue synthesizers married to current computer technology and interfaces.